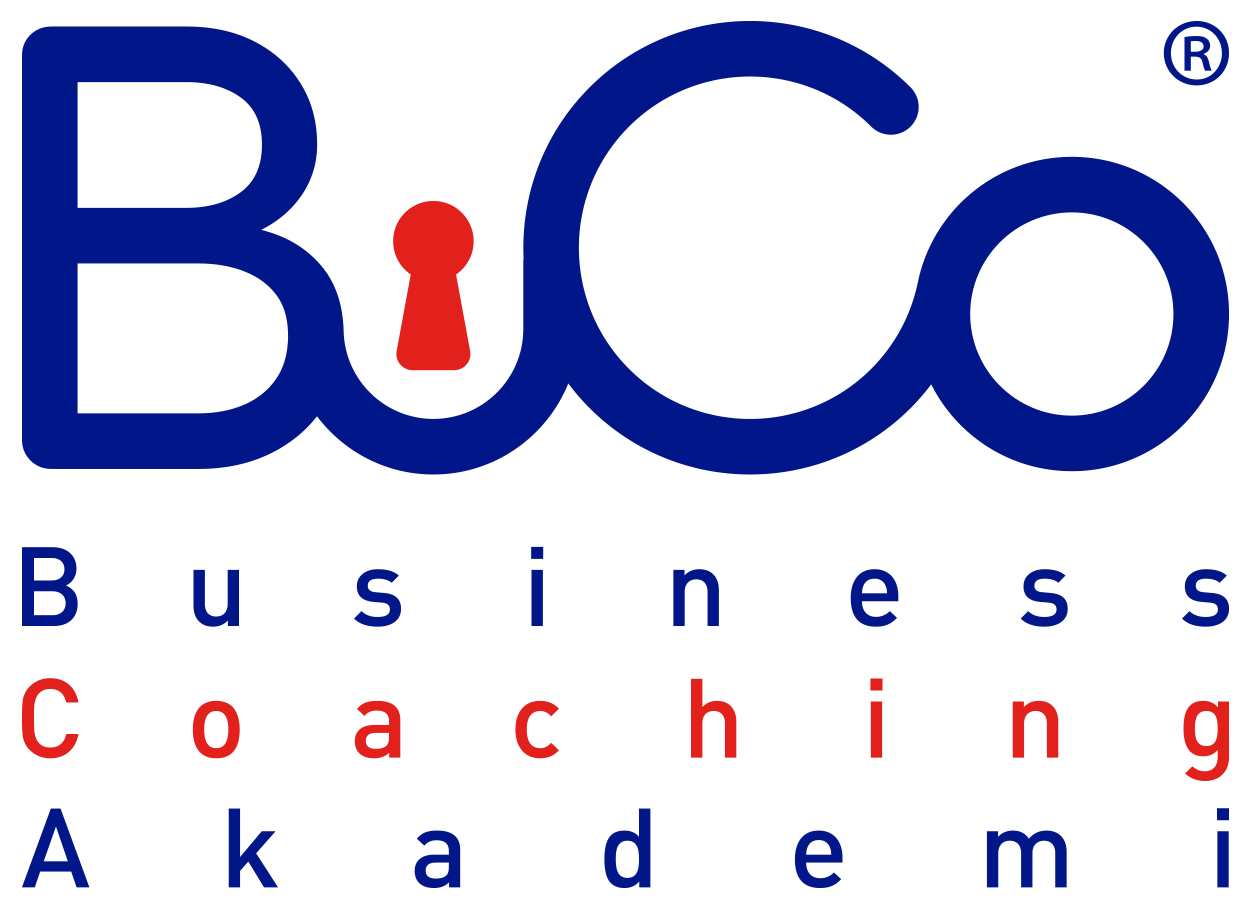 Uğur Emiroğlu  is a human resources management consultant, organization and relationship system coach, assessor, and creative drama leader. He has been working andragogy with drama, system thinking, change management, and related fields. He takes care to increase the awareness of individuals and organizations by bringing different approaches together. He believes in the necessity of honoring similarities in life, respecting differences, and enriching with the converge of diversity.

He held various managerial positions in the banking sector for 25 years. Last five years, he served as Human Resources Training and Management Consultant (A) to TEB which is a joint venture of BNP Paribas. Related training and coaching / mentoring activities designed and implemented by him. During this time, he trained, gave coaching and mentoring service to 10,000 employees for 6000+ hours, and got the title of Master Trainer.

In 2015, he received the Creative Drama Leadership Award from the Istanbul Drama Academy of Arts. He has prepared his graduation thesis on “Adult Education with Creative Drama Method in Corporates”. He has studies on Andragogy – Adult Learning. He was certified by The British Psychological Society as Assessor also worked on many assessment projects.

Ugur Emiroglu was born in Istanbul and graduated from Istanbul University Economics Faculty. (English-1991). He received an Executive MBA degree from Istanbul Bilgi University and Manchester Business School joint program in 2002. He is also Senior Consultant of Gender Intelligence-Women Banking-Project of European Bank in Turkey and Kazakhistan.

His coaching training is from both CRR Global – Organization & Relationship System Coaching and D.C. Business Coaching. He has 600+ hours of Team Coaching and 500+ Executive Coaching experiences within many sectors.

His areas of coaching expertise include: He is also Co-Founder of Business Coaching – BuCo Akademi Inc., which is Representative of Stewart Leadership in Turkey. He is a member of / accredited by ICF, (International Coaching Federation) and Global ORSC Community. 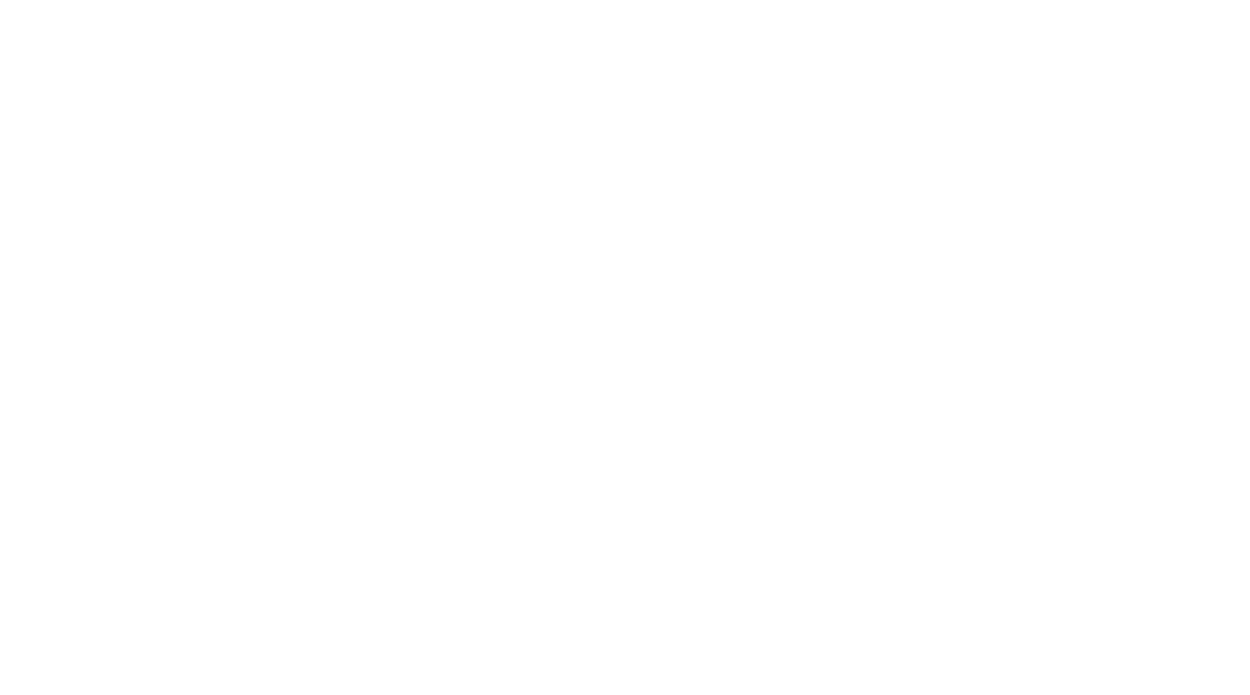 We take care to maximize the awareness of both individuals and organizations by bringing together different approaches..
Linkedin-in

The concept of coaching is about the potential of a person, a team, or an organization. This potential has to be recognized and carried forward in order to carry a person to a goal that is important to him.